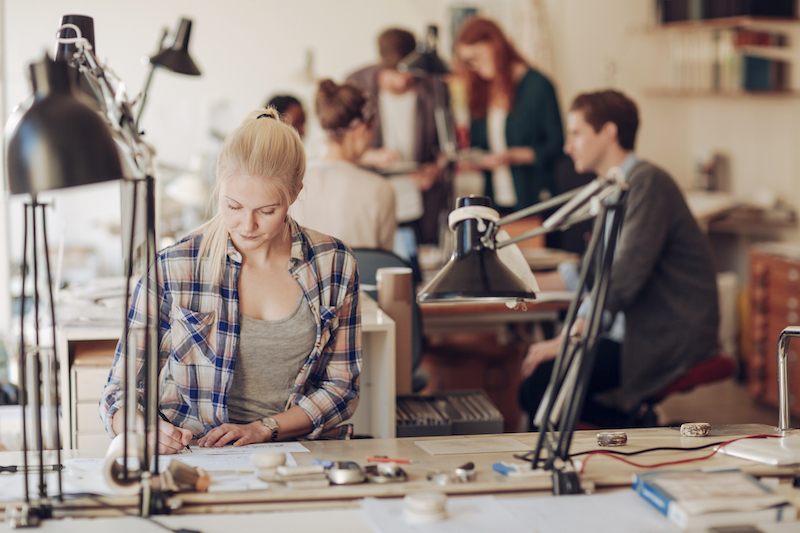 How to be a successful entrepreneur without using your teamwork skills? Become a solopreneur! Electricians, creatives or founders: some people prefer to work alone. And, believe it or not, they are very successful. Read on and learn the 5 biggest pros and pitfalls of going solo – and how teamwork is overrated.

What is a solopreneur?

Do you know the difference between freelancers and solopreneurs? It’s not very easy to distinguish them. Like a freelancer, an entrepreneur who runs his enterprise all alone – not because they have to. But because they want to. Because they believe they are stronger on their own. Freelancers, on the other hand, are contractors: they are working ‘on their own’, but could just as well be working through an agency. Solopreneurs believe in their own strength and powers and create a brand around themselves. But what are the advantages of being a solopreneur?

Successful solopreneurs state several reasons for going solo – here are the big 5 of them:

Sounds good so far, doesn’t it? But before you ditch your team and go solo, please read on. Because solopreneuring is not as easy as it sounds. Let’s look at the 5 biggest pitfalls of solopreneuring. Because, let’s face it: can anyone really be successful without the help and support of a team?

The 5 biggest pitfalls of solopreneuring

Freedom is usually not a gift. Instead, it comes with a cost. Read on and learn the big 5 pitfalls of solopreneuring – and how to avoid them.

So, what do you think? Can an entrepreneur be successful without a team? The growing number of solopreneurs proves it’s possible – but only if they build their own network.

Whether you’re going solo or working in a team: all the best and good luck!

Business Management The Future of Work