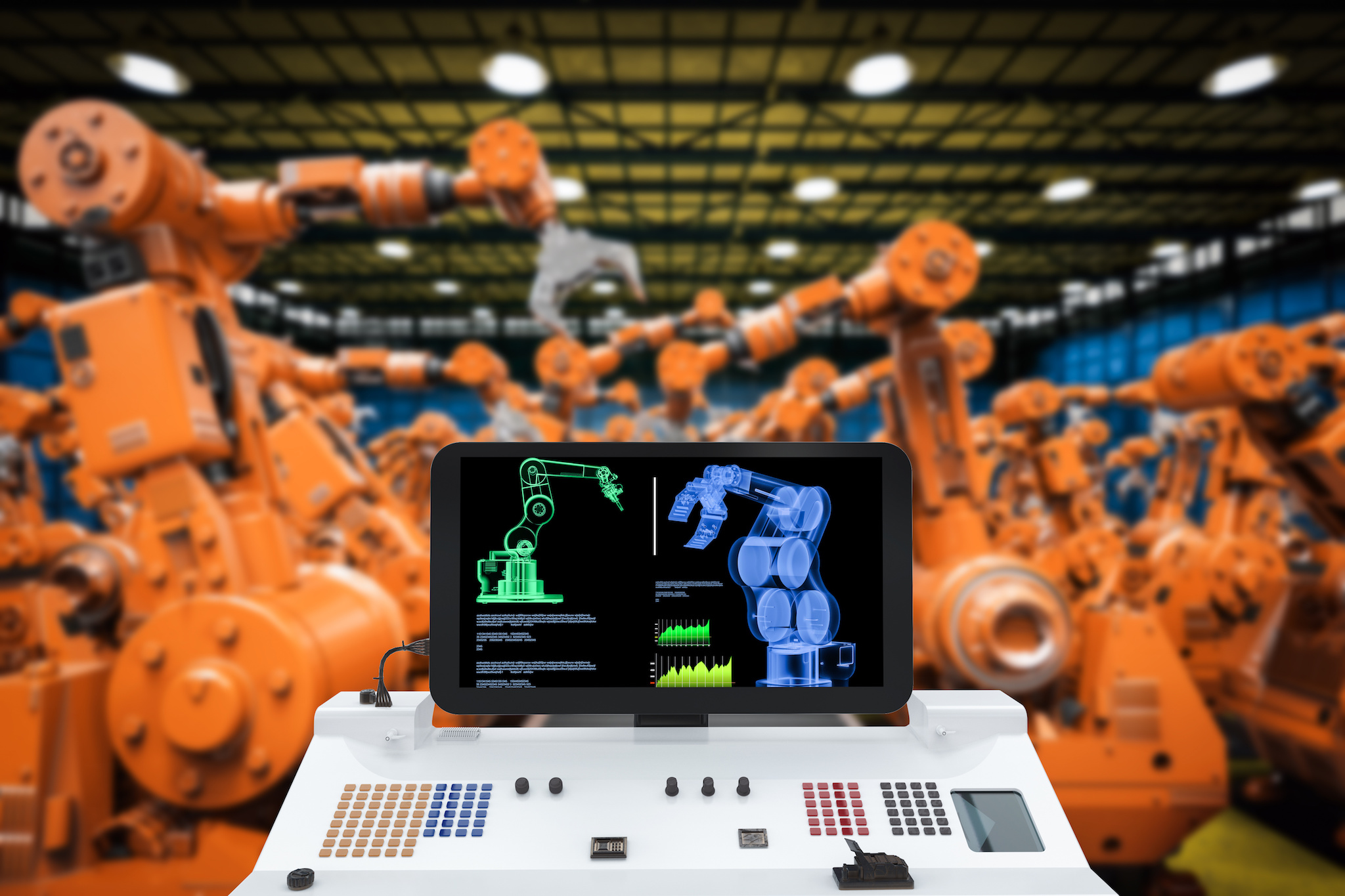 Robots, Artificial Intelligence – and Your Business

Self-driving cars and robo-cleaners are no longer a thing of the distant future. Robots, automation and Artificial Intelligence (AI) are going to change the way we live – and work.

Will Robots Take Over Your Business?

„Is Industry 4.0 an opportunity or a risk to you?“ College students all over Germany have recently been asked this question. The answer? A majority of 65% sees automation and artificial intelligence as an opportunity. This might come as a surprise, considering that robots and intelligent systems might kill many of today’s jobs.

How about you? Does the prospect of robotic employees scare you? Have you ever wondered how Artificial Intelligence will affect your business? You should. Because one way or another, change is going to happen.

What is Artificial Intelligence?

Humans have long been interested in creating intelligent machines. In Ancient Greece, for example, the myth of Hephaestus tells the story of a blacksmith who constructed mechanical golden statues looking like human teenagers as servants. With the onset of the Industrial Revolution in the 19th century, the myth became reality: more and more complex machines were created for use in factories. 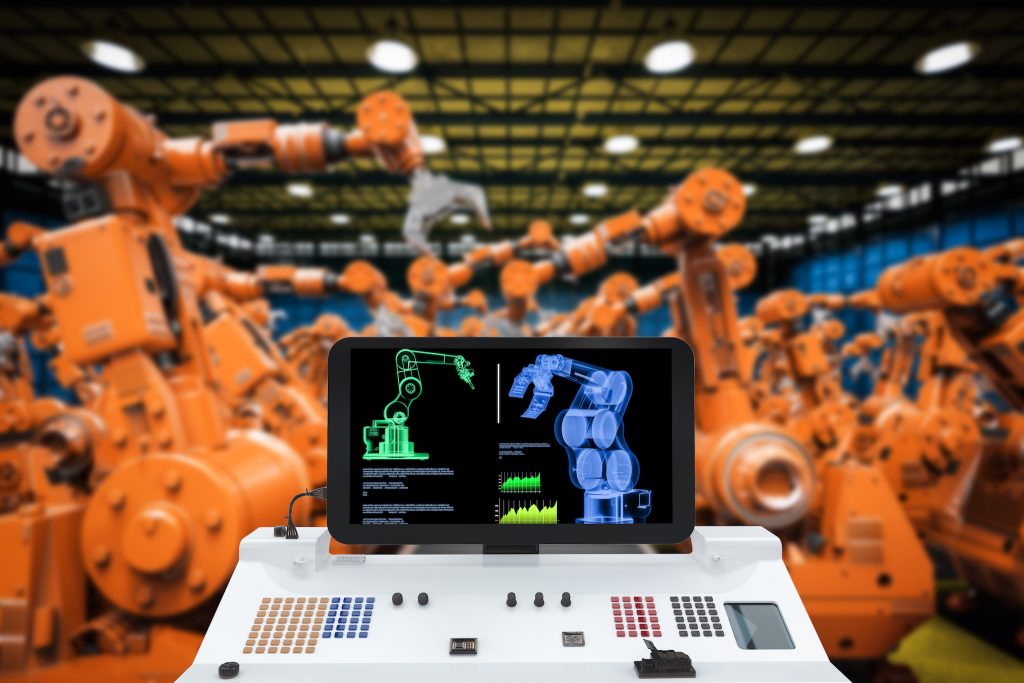 With the onset of the Industrial Revolution, the myth of machine-servants became reality… (phonlamaiphoto / adobe.stock.com)

The term ‘robots’ has not been introduced until 1920, when the science-fiction play “Rossum’s Universal Robots“ by Czech playwright Karel Čapek became an almost universal hit. These industrial robots were not “intelligent”, though: They simply carried out the tasks they had been programmed, with no ability to learn autonomously.

Robots in the Future: Intelligence and Machine-Learning

It wasn’t until the 1950ies, when computer systems allowed to process information in a new way, that artificial intelligence emerged. Since then, machines have been trained to learn in very different fields. They are used for translation and language processing, its most famous example being Google Translate. Or, as helpful chatbots, they might act as customer service agents. AI can also be used to make predictions  from big and complicated sets of data, like the stock market – or the weather.

Even intelligent machines basically just do what they are told: machines learn what we teach them. This was fine when all they have to do is assembling parts in a car factory. But how about the self-driving car? What set of rules should we teach it? Let’s assume a situation where it has to choose between killing its own passenger or running over a group of pregnant women. Should we really teach the robo-driver to protect the life of its passenger over everything else? There is no answer to this moral dilemma – except that intelligent machines need to be taught an ethic. Especially when they are taking over human responsibilities. 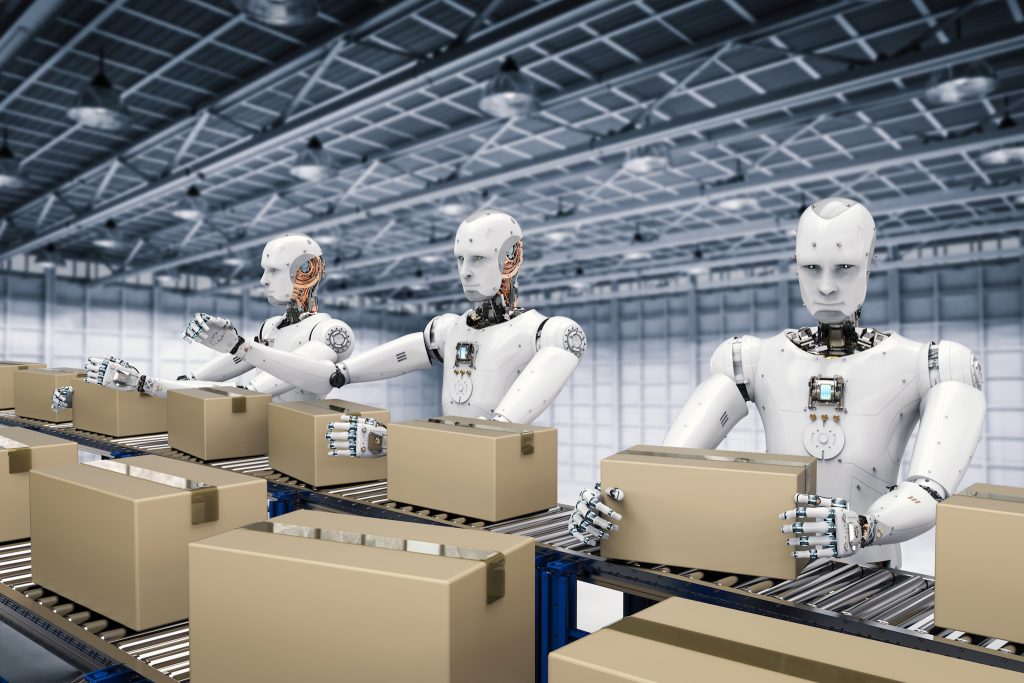 Even intelligent machines basically just do what they are told: they can only learn what we teach them. (phonlamaiphoto / adobe.stock.com)

The advantage of a robot workers over humans are obvious: Machines don’t need to eat, sleep or do any of the other things that come with a living body. They make no mistakes, unless they have been mis-programmed. There are many companies that use robots instead of humans today, and this number will surely grow. But what happens to those replaced humans? Will they find new jobs? How will they get paid? Ideas like a universal basic income, paid to every human individual, call for rethinking capitalism and our current economic system. Bill Gates proposes a robot-tax to compensate those whose jobs have been taken over. Even though he has recently concluded that AI is not ready yet to be implemented in any business – small or large.

How will artificial intelligence transform your business?

A paper on “Artificial Intelligence, Automation, and the Economy”, released by the White House in 2016, concludes:

“Humans will likely be needed to actively engage with AI technologies throughout the process of completing a task. Many industry professionals refer to […] AI technologies as “Augmented Intelligence,” stressing the technology’s role as assisting and expanding the productivity of individuals rather than replacing human work.”

According to this, robots will never completely replace humans. The more likely scenario is that of an Augmented Intelligence, where humans and intelligent systems work together in a kind of an economic symbiosis. Just like we do with smart software solutions today. 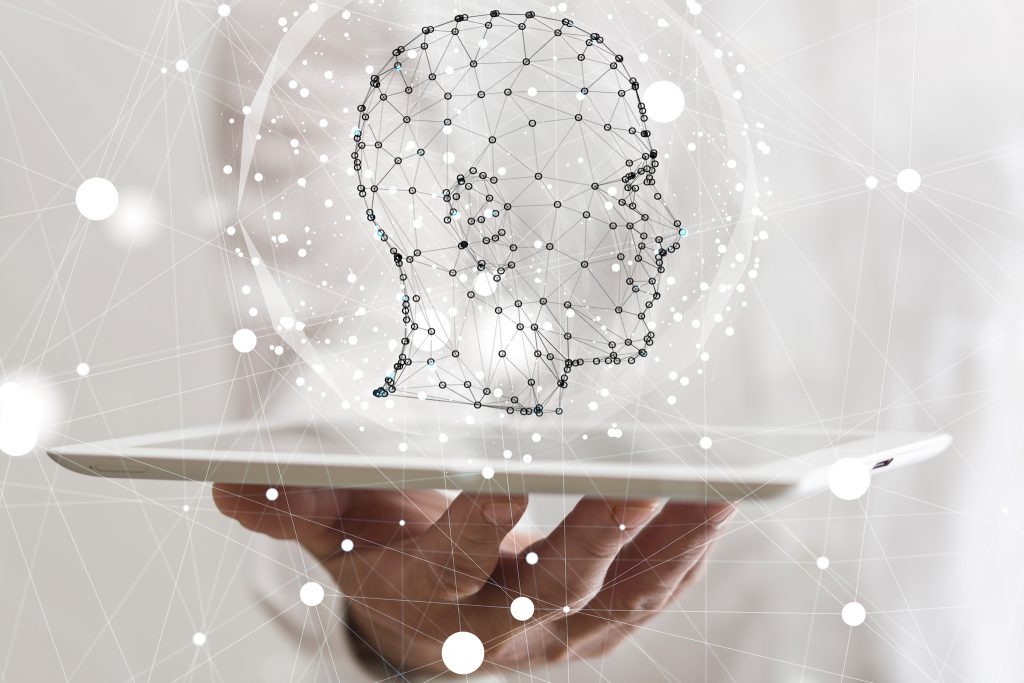 AI might help you make better business decisions based on your data. Just like smart accounting does today. (vede / adobe.stock.com)

For you and your business, Augmented Intelligence means that intelligent systems might help you complete recurring tasks or make better decisions based on your data. But these systems will still require your help and attention in some way. Just like your car, your laptop and your smartphone need to be tended to today.

How about you? Do the robots scare you, or do you embrace the so-called Industry 4.0?