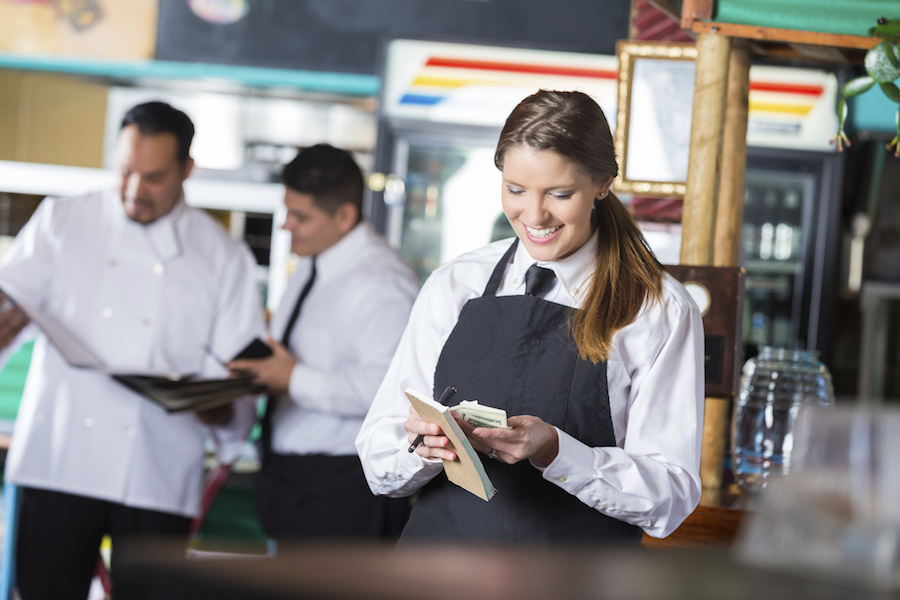 Finding the right pricing strategy is crucial for any business – especially for small business owners and freelancers competing with much larger opponents. But what if there was a way out of your pricing worries? Introducing: The Pay-What-You-Want pricing model.

Actually, the concept of Pay-What-You-Want or Pay As You Wish is far from new. Take tipping: a classic example for participative pricing. Customers pay for a service as much as it is worth for them, no more and no less. Granted, a tip is a bonus payment, and in most countries there are rules about how large a tip should be; usually a percentage of the total bill. Using the pay-what-you-want pricing model, customers decide on the total amount they are paying. Sounds risky, doesn’t it! But let me tell you: PWYW is far more successful than you would think!

The Story of Humble Bundle

Take Humble Bundle, for example, a digital shop for video games operating solely on the principles of pay-what-you-want. Customers can choose a bundle of games, set the price they wish and start gaming – and the corporation has made millions of Dollars (of which $65 million went to U.S. charities in 2015). Many musicians and artists and restaurant around the globe are using the pay-what-you-want model to sell their goods – and none of them regrets it. To the contrary, most of them report more sales as well as happier and returning clients.

Researchers from the University of Frankfurt, Germany, who experimented with PWYW in 2008 conclude that “revenues in two out of the three observed product categories were higher at PWYW prices as compared to baseline revenues“. Two out of three businesses actually do better when they leave pricing up to their customers. None of the businesses reported customers who paid nothing. The amount customers chose to pay depended on an internalized price customers had for the product, which they adapted according to their own views on fairness, satisfaction, price consciousness and income. The higher the internal price, income, sense of fairness and satisfaction, the more they paid. The one business category that did not fare well under the PWYW model was a cinema, where customers perceived the internalized price as unfair: the regular price for a cinema ticket seemed too high for them, so they paid less than they would.

Pay-what-you-want does not make businesses sell out or sell their services for nothing. In contrary, it might even be used as a value proposition. It takes a lot of trust in your own work to offer a service (or a product) on the grounds that a customer might actually pay nothing. Offering a service knowing that the price will only be as high as customer satisfaction is, is actually a guarantee for customer satisfaction. The pay-what-you-want model does not lower expectations – but it lowers buying resistance. Customers are willing to buy more and faster if they are in control of the pricing. An added bonus of PWYW and participated pricing models is enhanced customer loyalty.

For many, pay-what-you-want is the way out of a brutal meritocratic capitalism towards a fairer, more democratic society where prices are adapted to people’s paychecks. Using a pay-what-you-can policy allows everyone to buy their favorite album, eat at a restaurant or use a taxi-service. On the other hand, it relies on people’s loyalty towards each other: paying for a product means respecting the needs and merits of its producer. So far, pay-what-you-want has only been used in very specific areas; what happens if everyone adapted the PWYW principle remains to be seen.

The Downside of As You Wish Prices

Of course, handing over total pricing control to customers has downsides. The most obvious one: you’re losing control of your income. Even though research and experience prove the opposite, the risk of not earning anything at all remains. As well as the inability to project your income. If you never know how much you’ll actually earn with a product, it will be difficult to plan ahead. My advice for anyone who wants to try the PWYW model: Start with suggesting a price – and then let the customer choose the proportion of the price he wants to pay. And if anyone does actually pay less than expected, or even nothing, kindly ask them to give you a reason. So you know better next time.

So, come on: be brave and start experimenting with new pricing models. The future is yours!

Business Management The Future of Work